1. Kiwis are very tough to find. Because the kiwi is a semi-nocturnal, secretive bird, few New Zealanders have seen their national bird in the wild. The closest we came was in a kiwi rescue center in Rotorua.

2. Sheep vs. Cows. NZ is mostly known for their amount of sheep. In 2009 there were ten times more sheep compared with the human population. Apparently this has changed drastically in the last few years. Because of their booming dairy industry, New Zealand has seen a decrease in their sheep population and a big increase on their cow population. We sure saw a lot of both on our road trips!

3. Anti-Nuclear stand. Politically NZ is well known for it’s anti-nuclear stand.They do not possess nuclear weapons and there aren’t any nuclear power plants. It is also very clean and green. (for the record Adam supports the anti-weapon stance, but thinks the power decision is a silly one :P)

4.  First up Mount Everest. A new Zealander; Sir Edmund Hilary was the first person to conquer Mount Everest. He is also shown on their five dollar bill. 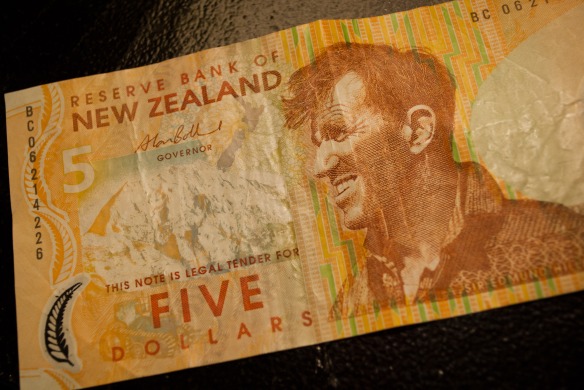 5. Women to vote. New Zealand was the first country in the world to give women the right to vote. Go girls!

6. Rock formations. NZ has some of the must interesting rock formations of any country. Two of our favorites were the pancake rocks and spherical beach rocks named the Moeraki Boulders.

7. Commercial bungee jumping began here. A New Zealander, AJ Hackett made his first jump from Auckland’s greenhithe bridge in 1986. During the following years, Hackett performed a number of jumps from bridges and other structures (including the Eiffel Tower), building public interest in the sport, and opening the world’s first permanent commercial bungee site; the Kawarau Bridge Bungy at Queenstown in the South Island of New Zealand. 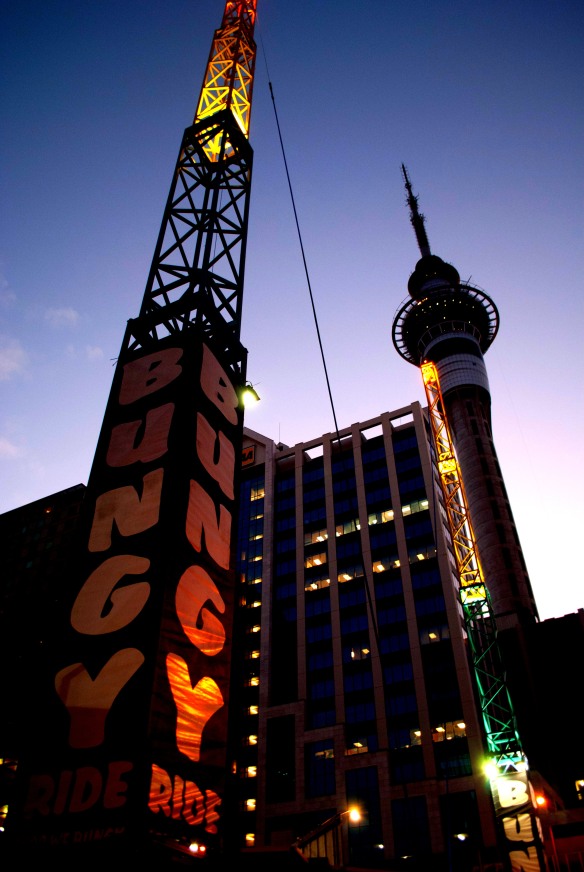 8. The beer is gooood! New Zealand is known world-wide for their wines, but there are also many local breweries all over and we loved them all!

9. Green mussels are green and in. The New Zealand green lipped mussel is grown on ropes suspended from platforms on the surface of the ocean. As filter feeders, green-lipped mussels help to keep the water clean as they feed on suspended biological matter. They are very popular and have distinctive flavor, somewhere between clams and oysters. We tried some in several places and we can confirm, they are delicious.

10. New Zealanders are open minded and progressive. Homosexual marriage and prostitution is legal. Soliciting and keeping a brothel is also legal. Driving age is 15 and the legal age to have sex is 16. The drinking age is 18 but anyone under that age can drink with an adult present in restaurants.

Enjoy some more pics of our trip around NZ. Our next post will be from Australia!

A tunnel through a mountain. 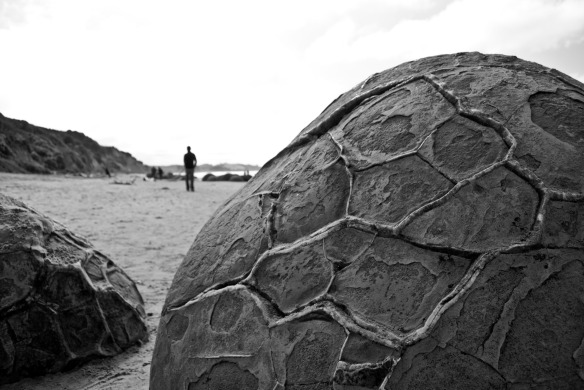